How did Plainsong Farm come to be? 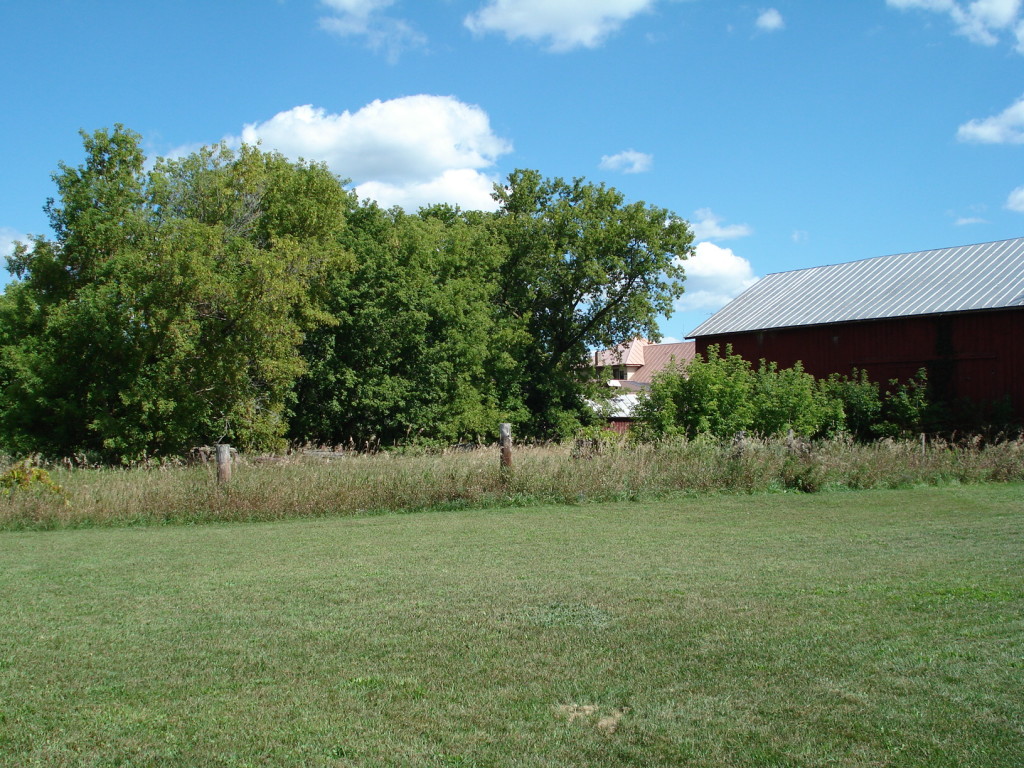 There's a very long story behind Plainsong Farm, but this is the shortest possible version. Because this website needs to get out into the world - and there is no way that the whole story could be told in time.So here's the short version:In 2001, my husband and I bought 10+ acres, a house and two barns on 12 Mile Road in Rockford. The property had been an organic farm in its past - it was N'Harmony Farm for many years. But the farm owners were ready to move on to other pursuits.Meanwhile, my husband and I were newlyweds. I was moving from the other side of the state because we had gotten married; I had no vocational prospects in west Michigan. Although we hoped to have children, we didn't know if we would be able to. And we had both read a lot of Wendell Berry. So naturally, we bought a farm.Fifteen years passed. We had two children. I was consistently employed serving churches and non-profits in Grand Rapids, half an hour away from the farm. In the scant spare time allotted to a pastor and a firefighter with two kids, we mowed the lawn, planted a couple of gardens and tended a flock of chickens. Every winter I would go back and prune an apple tree or two. Of the 25 trees that were on the property, I pruned the same one over and over again. I never got further.Over time a couple things became clear that could have been obvious in 2001, had we paid attention: I was called to be a pastor, not a farmer; our property was meant to be a working farm.And one other thing became clear that I wasn't expecting: I was called to create a farm-based ministry on our property.Now is when I skip some stories that seem rather miraculous when I tell them. And also provide evidence that sometimes a lot of hard work and some risk is necessary to bring miracles and vocations to fruition.The upshot of those untold stories is this: Michael, Bethany and Everest Edwardson moved to the farm in May 2015, and started reclaiming it as a farm instead of a wilderness. At that point, Plainsong Farm really and truly began.For this, and so much else, we give thanks. 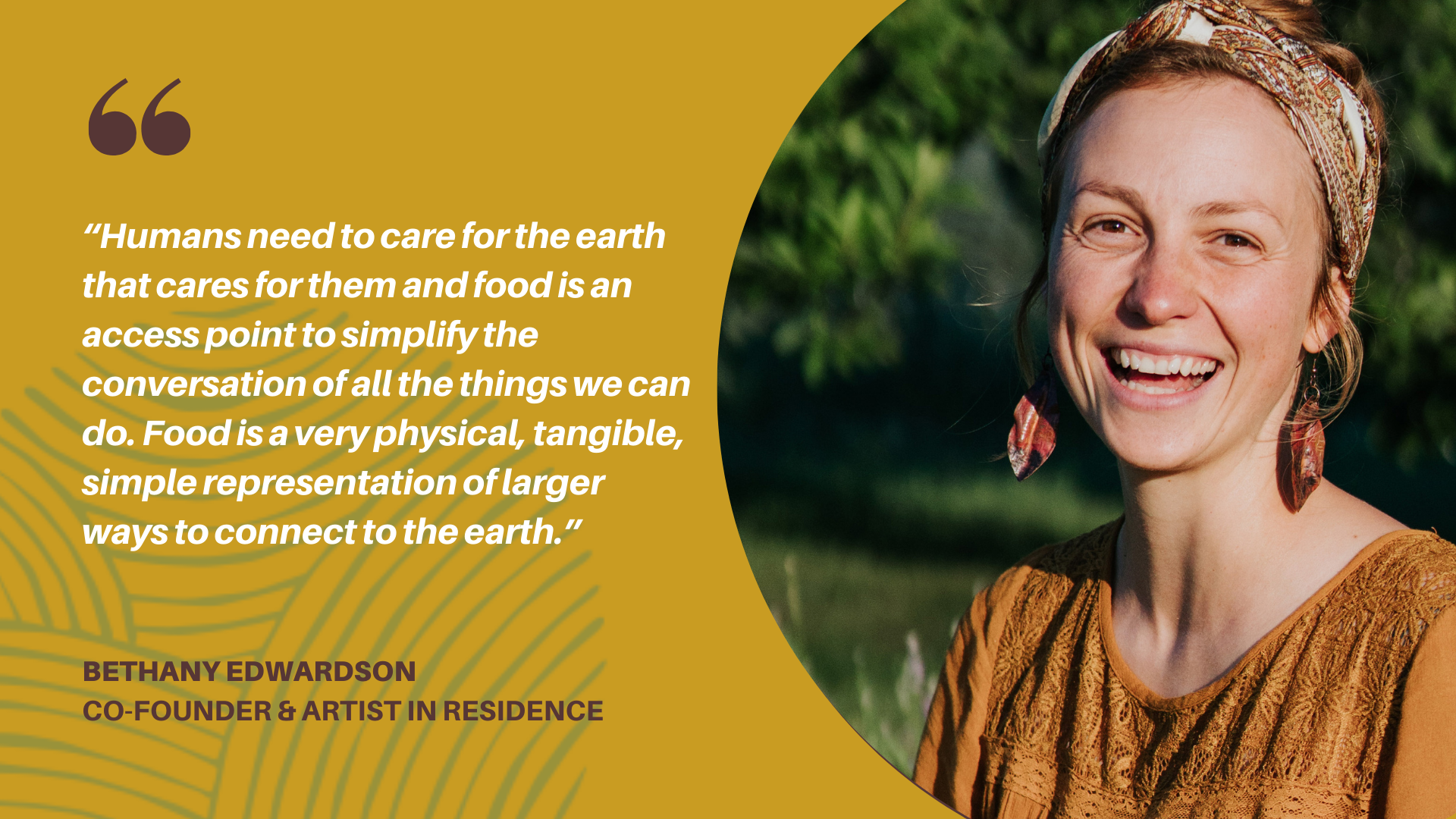 A New Look for Plainsong Farm 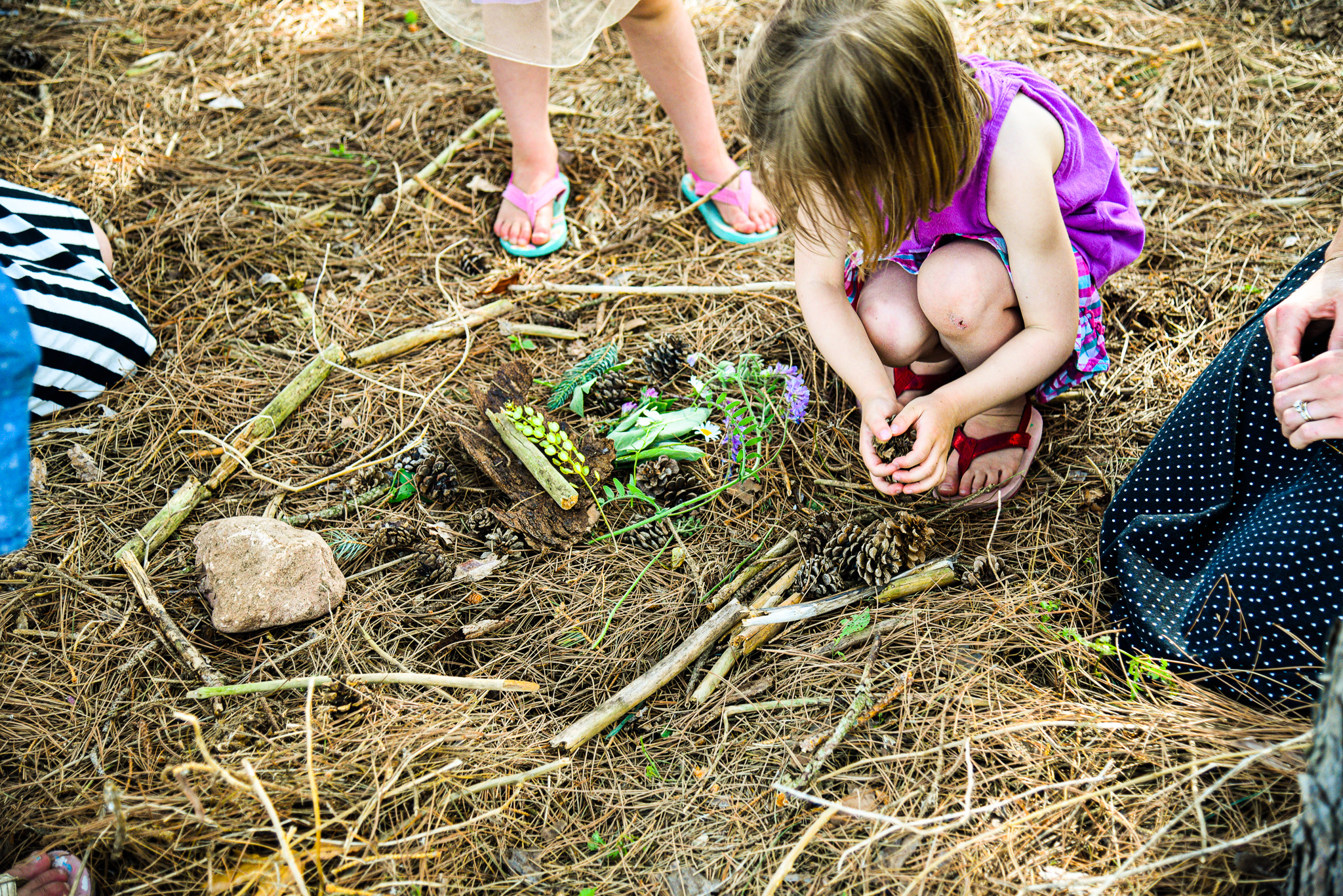 Walking Together Toward Peace