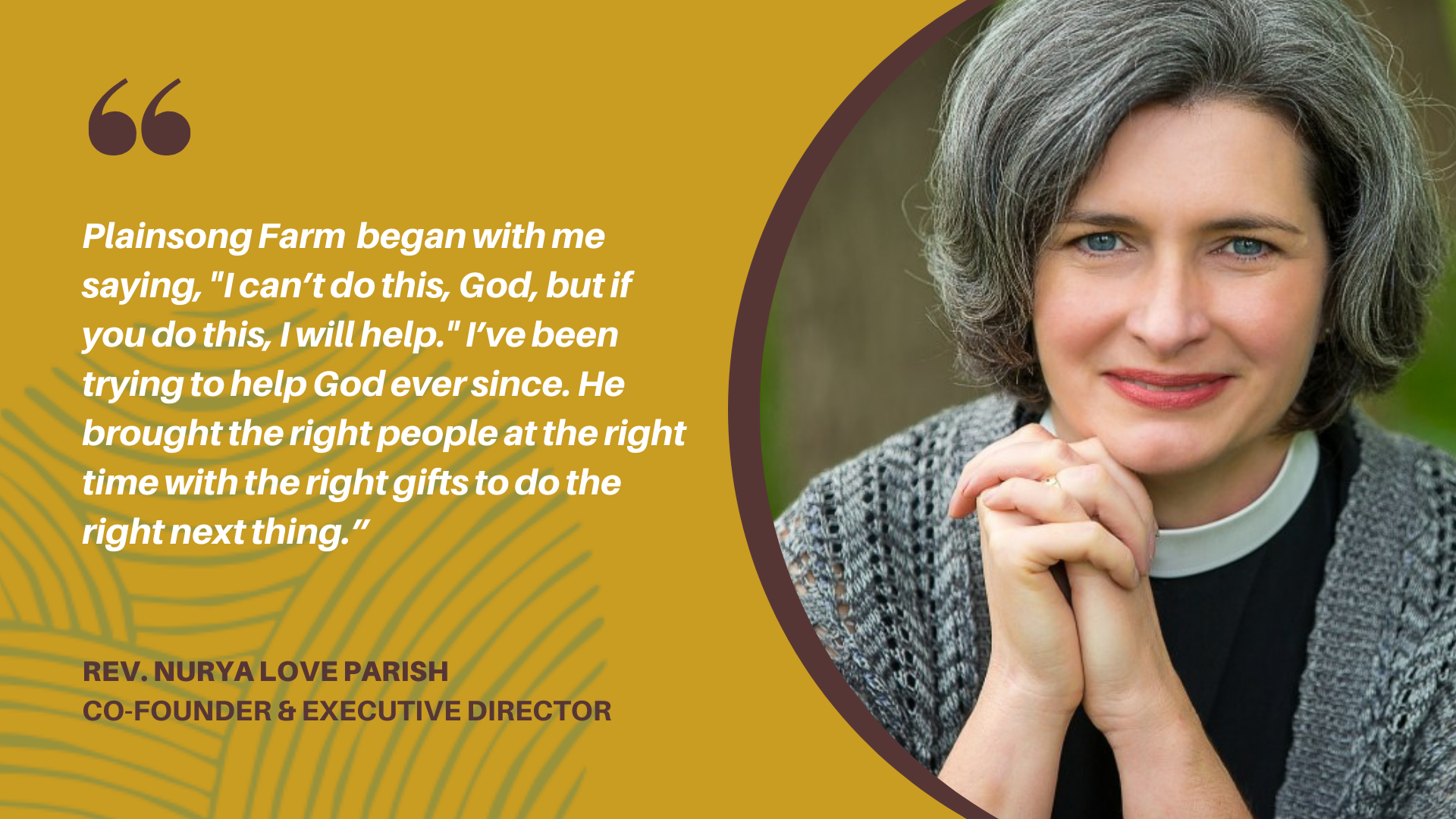 Sometime in the 90’s, you would have found a young Nurya Love Parish, freshly graduated from seminary, searching for books about nature in the aisles of Flint’s Borders bookstore. She had started reading Wendell Berry’s writings, trying to figure out why the relationship between humans and the environment was so broken. Soon she realized that food and agriculture are at the center of the human relationship with the earth. By the early 2000’s she felt the call to start Plainsong Farm.

As Nurya learned more about Christianity’s connection to people and the land, she saw that “the way we practice Christianity in the United States is broken.” From involvement in colonialism and slavery, to the environmental impacts of the industrial revolution, Christianity has become an often damaging religion. Nurya wondered how to get back to the path of Jesus, one of helping people discover God’s presence through healing and feeding them, while still carrying the heritage of brokenness.

In the beginning, Nurya couldn’t rationalize why God would ask a priest to start a farm ministry. And only after she realized God wouldn’t stop nudging her to found Plainsong, did she commit to the process with little faith that it would succeed. While the prospect was terrifying, she brought a passion for finding what doesn’t exist and bringing it to life. Even in high school, Nurya started things, “And once you know it’s possible, it’s hard to stop. It’s terrifying, but a familiar terror.”

And thus the experiment began. As she attempted to execute this dream of connecting faith and food, she realized that the religious and the agricultural communities experienced little overlap. She described the experience, “No one cared about the climate and about integrating religion and food and care for the earth… I thought I was wrong.”

It wasn’t until 2014 when she attended the Wake Forest Food and Faith event hosted by Ched Meyers that she finally found a community who understood what she was trying to do. “It was the first time I was in a space with people who saw Christianity, ecology and justice in partnership as transformative,” Nurya remembers. Even though she had been living at the yellow farmhouse for several years by that point, it wasn’t until 2014 that she met Mike and Bethany Edwardson, and the farm truly began.

As the journey continued, experimenting often meant returning to how Christianity began. Like worshiping outside as Jesus did. In fact, one of Nurya’s most joyful memories of the farm was, “Seeing my daughter sitting on a straw bale with a Book of Common Prayer next to her and a chicken at her feet. I had never seen anything like it.”

Seven years on from the official founding of Plainsong, it is still a process of try, evaluate, revise, “In the midst of the brokenness we inherit, we experiment with possibilities in a practice of faithfulness.” When the work becomes exhausting, it’s the people that keep Nurya going. She loves watching the Plainsong staff do what they love, listening to what Plainsong has changed for people, and watching a community fully manifest the dream she was given so many years ago.

For Nurya, it always comes back to the Giver of Life, “God is bigger than what you’ve been taught. The source of everyone’s belonging and being.” And just as the farm is a living laboratory, Nurya hopes the learning doesn’t end on this land, but that “many experiments begin here, not just the one we started.” 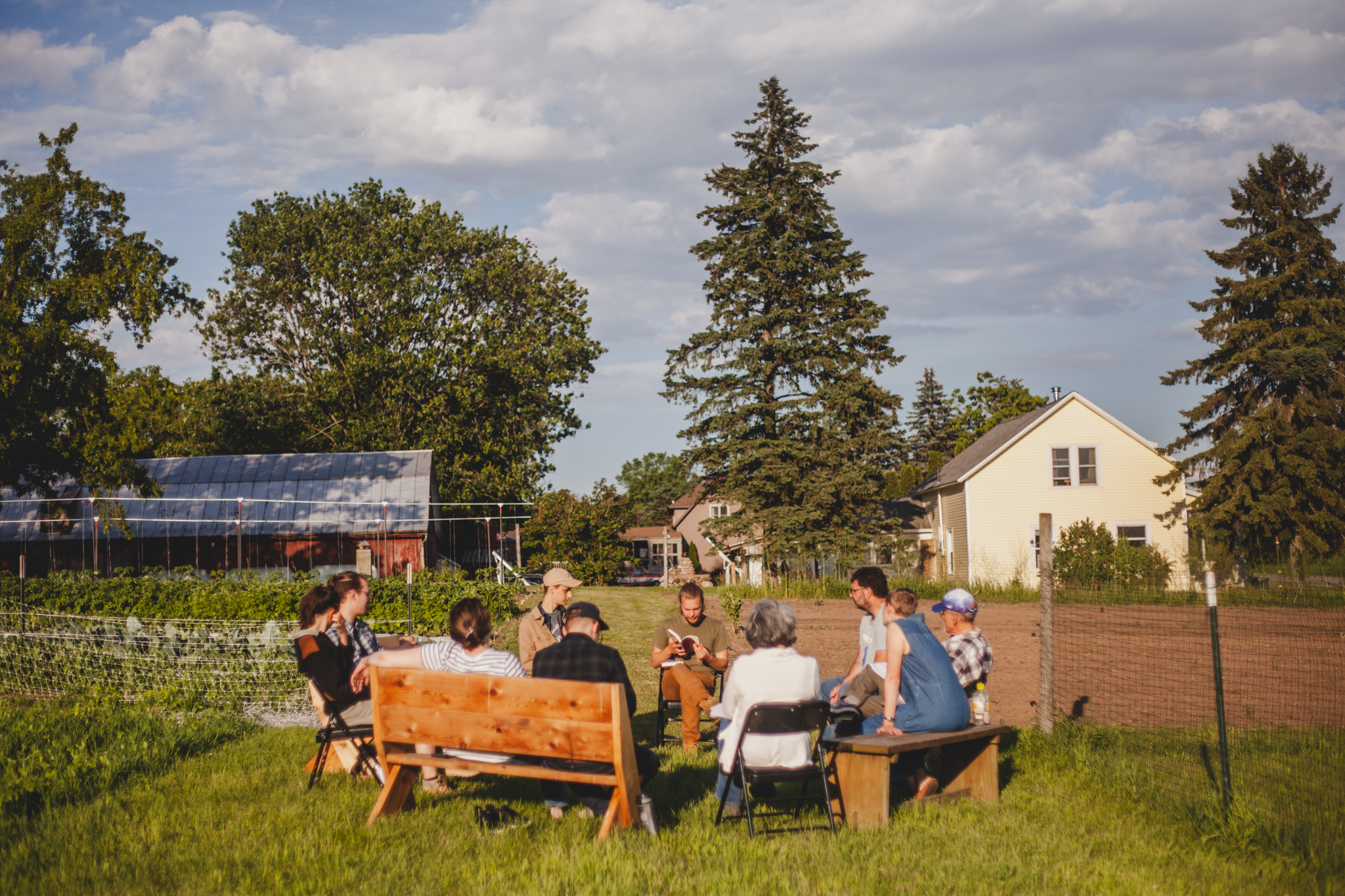 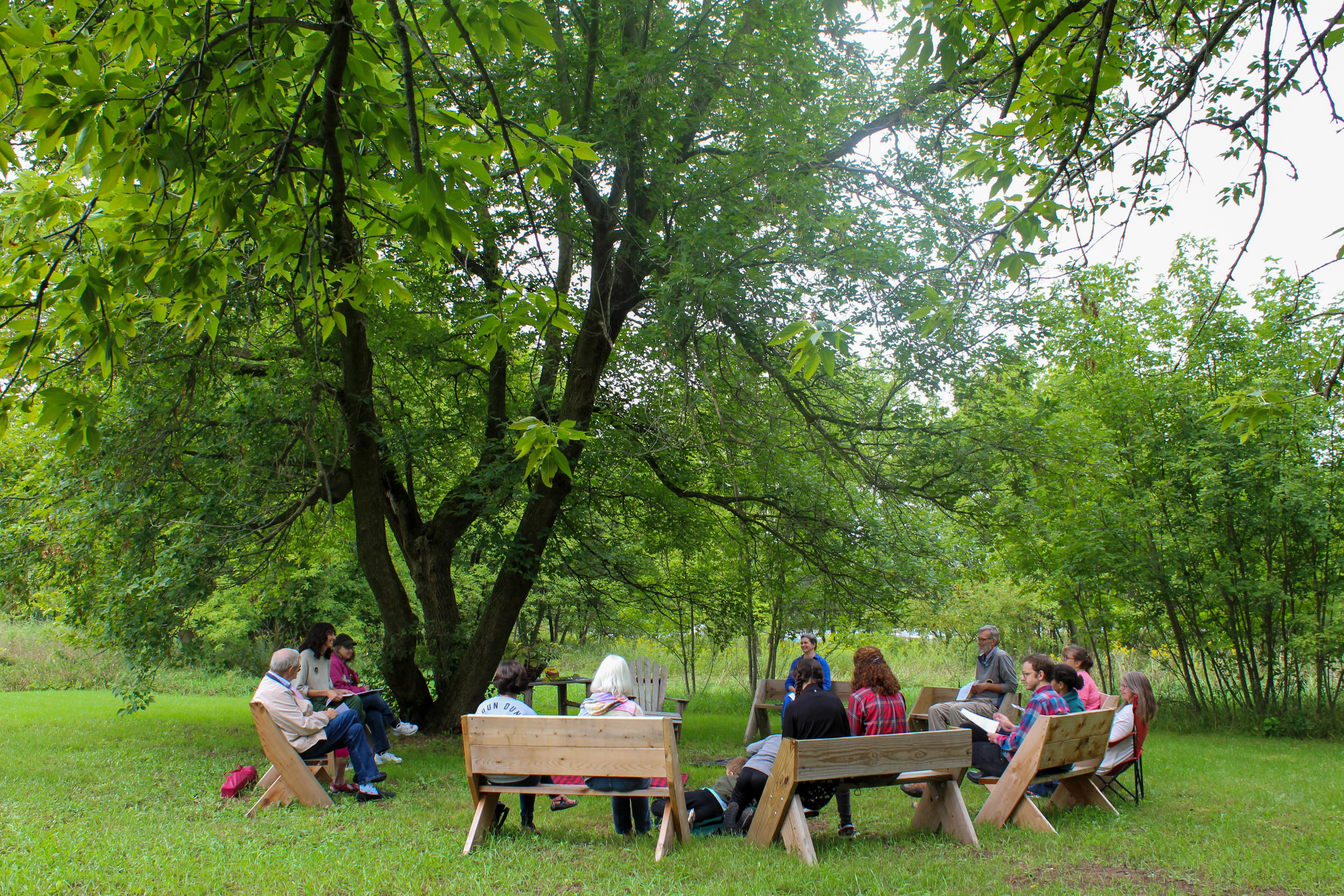 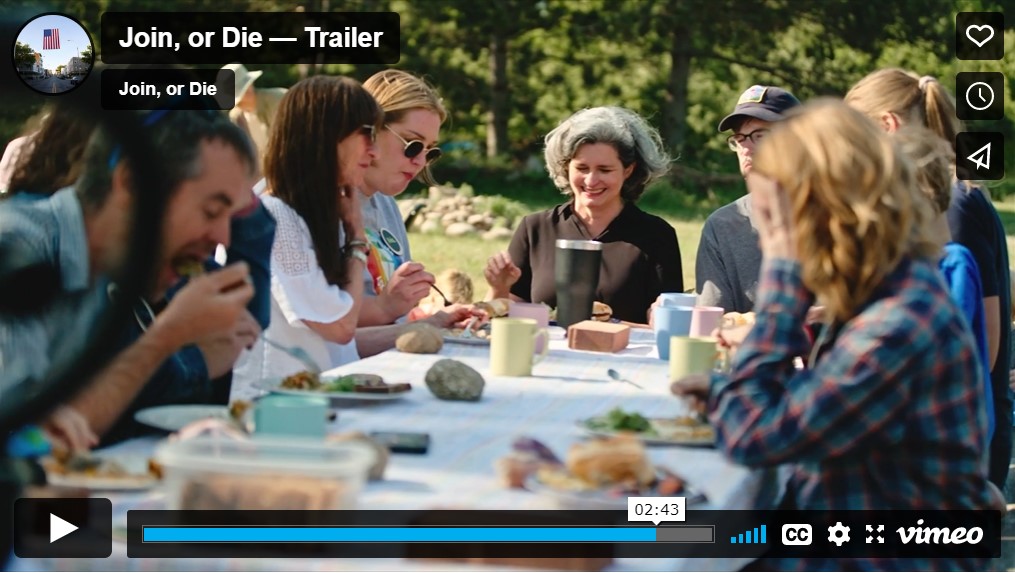