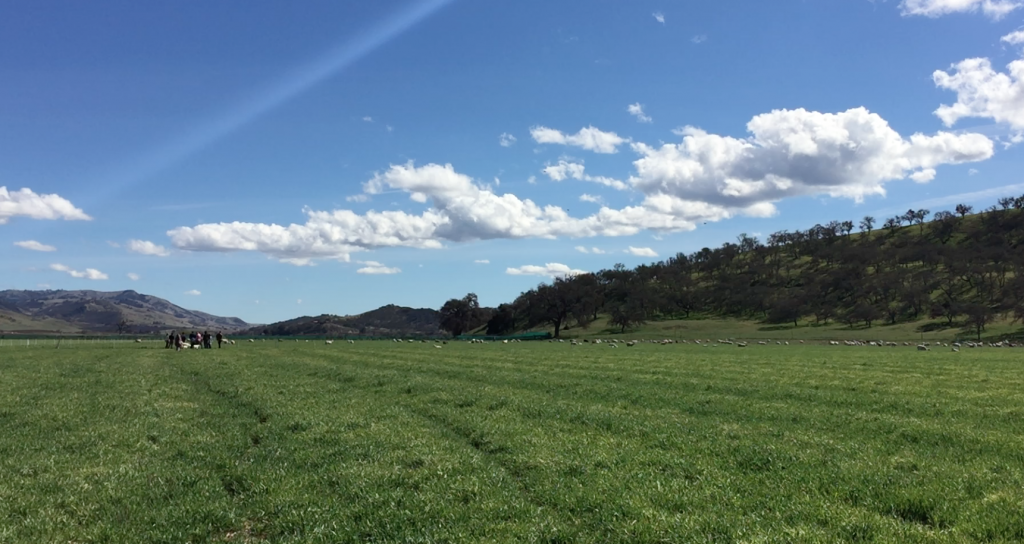 It's a month after the gathering at Paicines Ranch that brought together people to discuss the potential for work at the intersection of religiously owned land, access for new and beginning farmers, and the conservation of biodiversity.I couldn't write about it when it happened. I didn't understand it yet.But others could.Robert Karp wrote a wonderful piece reflecting on the mystery of the gathering.And Jillian Hishaw wrote a compelling piece reflecting on its urgency.Nicole Janelle shared takeaways in the Facebook post embedded below.

Religion News Service even published an article about it. (Thank you Kim Winston for catching my totally cold pitch and running with it so beautifully.)I've read two more reflections that are in the works as well.That's a lot of coverage already. Why would I write more?Two reasons.1) I've been an insider/planner/organizer for this the whole way along. I want to share that perspective coming away from the gathering, as I did going toward it.2) Because of my role in this, I have been part of the ongoing follow up and next steps conversation as well, and there are some updates that I want to share.[caption id="attachment_3100" align="aligncenter" width="768"]

I am skeptical about Theory U, but Andrew Kang Bartlett facilitated so well, it worked just like this.[/caption]Today, I'm publishing the first part of those reflections, and I look forward to sharing the second part next week. It's also dawning on me that this is probably an ongoing story... but more about that later.

I was blown away by the gathering at Paicines Ranch. As I said, it left me wordless (which is a hard thing to do). As I have reflected, I have come to understand why: it was holy ground.[caption id="attachment_3101" align="aligncenter" width="1024"]

Restored grasslands at Paicines Ranch, which practices regenerative agriculture for soil health and carbon mitigation.[/caption]I stand in the Christian tradition and so my words for the presence of majestic and humbling holiness are all Christian words. My stories are all Christian stories. It is important for me to say that although I fully believe that God in Christ is the author and savior of humanity, I also fully recognize that not all people will share my stories or my language for the grace that I know as the Triune God.What happened at Paicines Ranch is bigger than I have words to explain. When I recognize that reality, I have to conclude that the Holy Spirit visited us there. This is the only explanation that makes sense to me.From my vantage point I see alignment between the prior work of the Holy Spirit and the gathering at Paicines Ranch.When the Holy Spirit came at Pentecost, the divisions between peoples were bridged. They were able to understand each other, despite speaking different languages. People were set (metaphorically) on fire, dedicating their lives to the spread of good news. After Pentecost, the movement that Jesus began grew quickly.That all feels like the Paicines experience. We came from different perspectives, backgrounds and languages. Yet somehow we were able to understand each other across our differences.One of my favorite moments at Paicines was talking with Jamie Pottern, who comes from the land trust world. She understands things about farmer access and land stewardship that are foreign concepts to me. I understand things about religious bodies and their governance processes that are foreign concepts to her.Our last night at Paicines, we literally traded vocabulary lessons. I asked her about the land trust words and concepts I hadn't understood. She asked me about the religious governance words and concepts that hadn't made sense to her. As we began to explain our worlds to one another, we went from relative strangers to trusting friends working toward the same purpose: stewarding land and the growth of a movement for the health of all that we both served.Seriously, how much more Acts 2 does it get???I don't mess around saying that the Holy Spirit shows up places. I especially don't mess around with saying the Holy Spirit shows up in a gathering that is not all Christians. I take seriously what Jesus said: "Whoever blasphemes against the Holy Spirit can never have forgiveness, but is guilty of an eternal sin” (Mark 3:29). But the only explanation I have for what happened at Paicines Ranch is the presence of the Holy Spirit. Not saying so would be blasphemy.And on some level that makes sense to me. Because the Christian church doesn't own the gospel. For hundreds of years we have acted as if we do. But actually, the Christian church serves the gospel.The gospel is that God loves humanity so much that God came to us in person to heal our divisions, restore our health, and incorporate us in a new and redeemed body acting on God's behalf in the world.When the church gained the power of the state in 313, we were finally safe from being killed in the arenas of Rome for our beliefs. But as we gained power, we forgot the lesson Jesus went to the desert to be tempted by the devil to teach us: seeking status, security, and the stuff of this world is not the way of the Lord.Being humble servants of a great mystery is the way of Christ.That great mystery was evident at Paicines. The fact that people from multiple traditions, multiple backgrounds, from different worlds and worldviews, could learn from each other for the sake of the good earth we share and the health of generations we will never see - that was a great mystery.I am honored to be its humble servant. I am grateful for the opportunity to be heard by brothers and sisters whose ancestors have been harmed by those who claim to represent Jesus Christ.Next week, part two. (Part two is now here.) 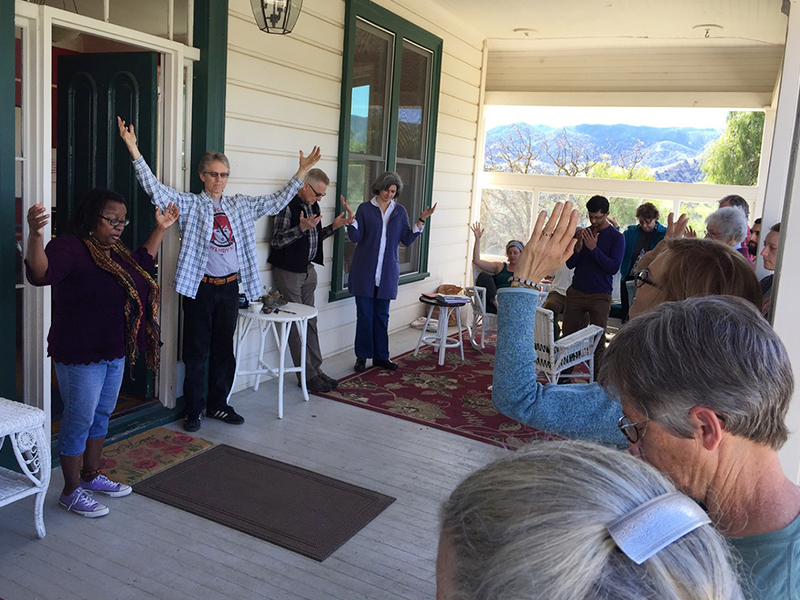 Cultivating the connection between soil and the soul with ‘FaithLands’ 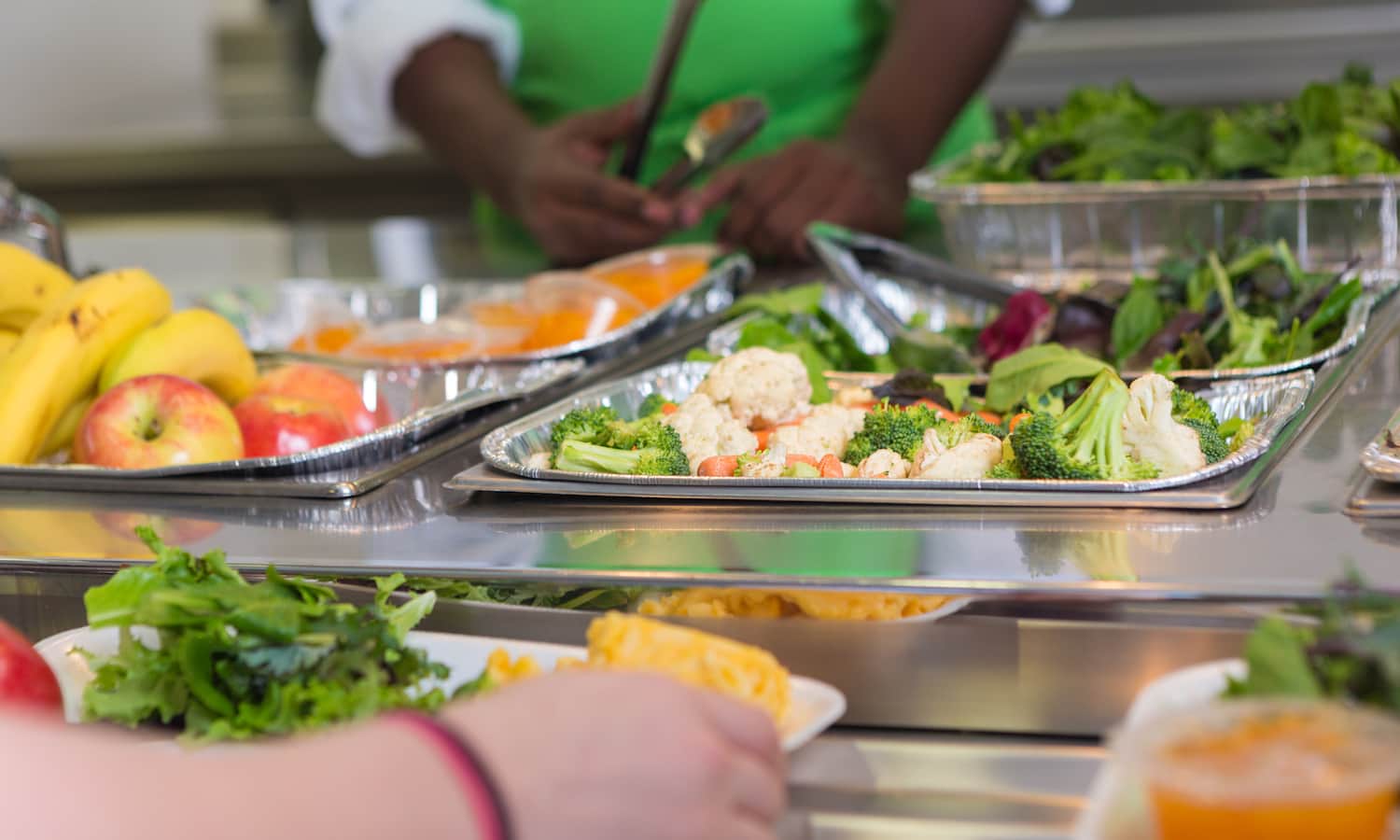 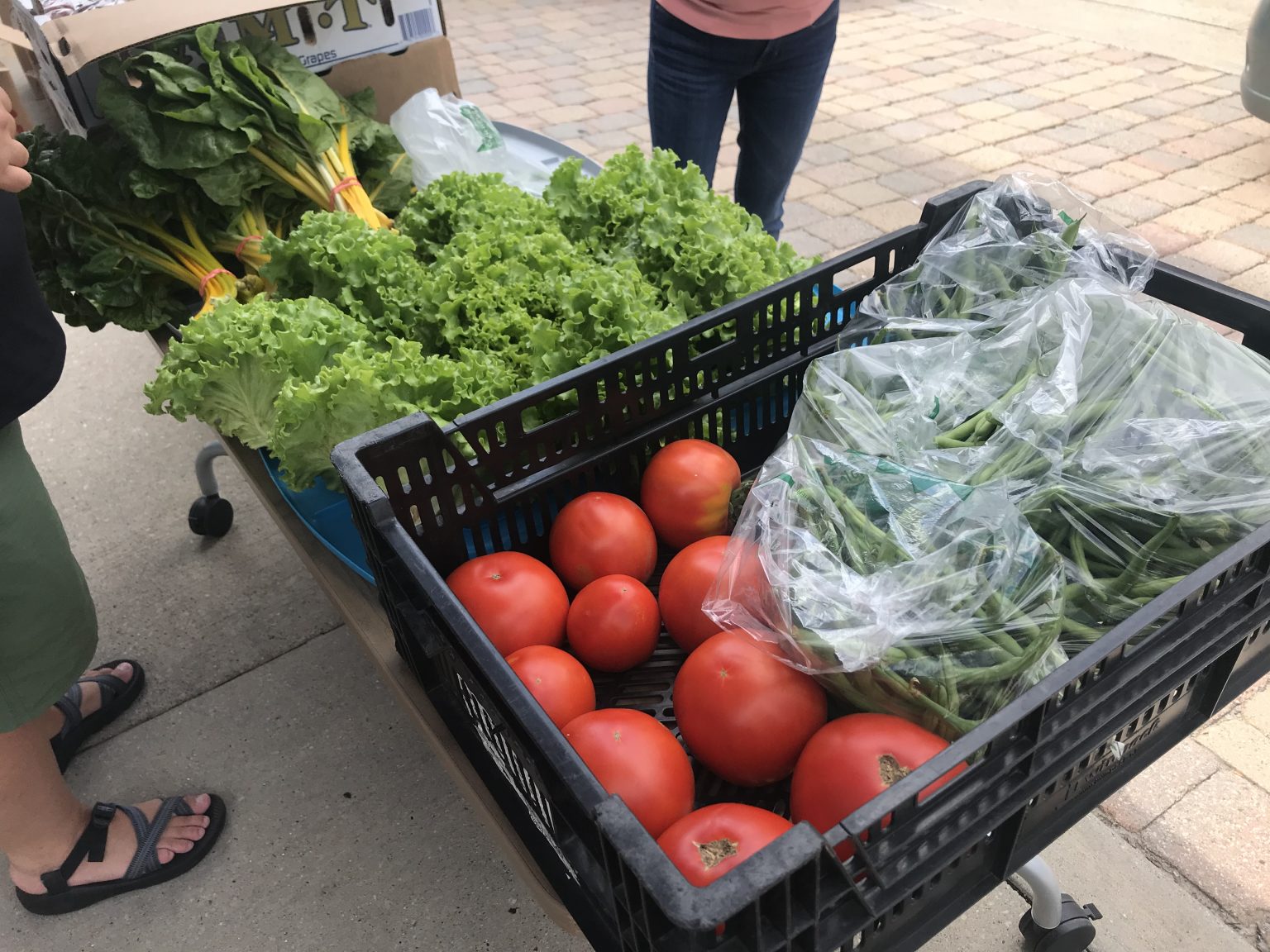 GRCC partners with farm organization to provide produce to students