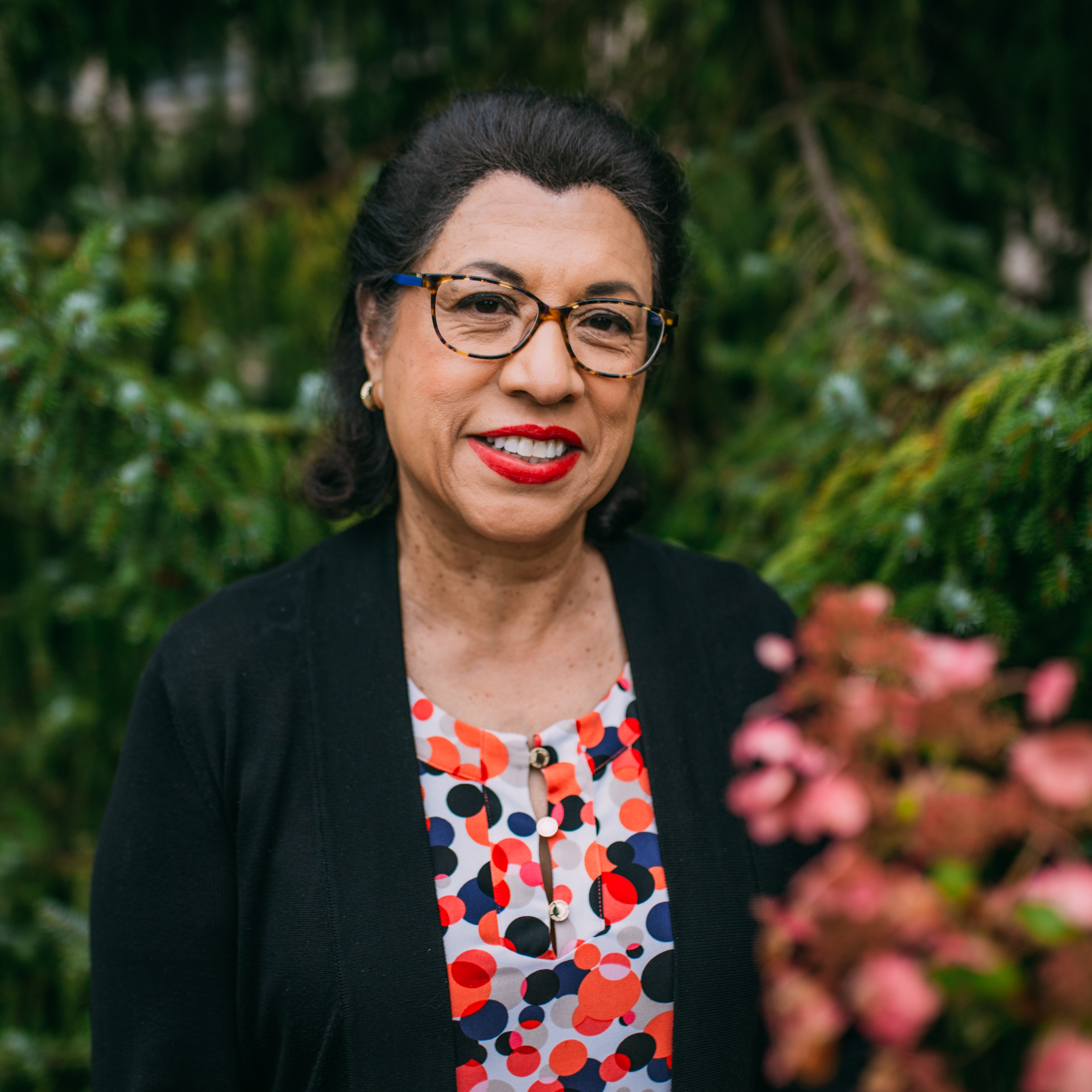 Gloria Lara is Executive Director of the Lakeshore Ethnic Diversity Alliance, a Holland, MI based non-profit organization, which works to build bridges between organizations and individuals throughout our communities and across the state, helping to educate and engage all of us in moving forward a vision of racial equity. Lara previously served as the chief executive officer of the Michigan Hispanic Chamber of Commerce and the Girl Scouts of Michigan Shore to Shore. She also held executive-level positions at Chrysler Corporation as well as at major automotive suppliers. Gloria serves on several boards, including Frederik Meijer Gardens & Sculpture Park’s board of directors and is a commissioner on the Michigan Civil Rights Commission.

Gloria loves to garden, both vegetable and perennials – in her spare time – having gained her love of gardening and the earth from her father, who was a groundskeeper. She hopes to make Plainsong Farm engaged with all peoples. Gloria is a member of St. Mark’s Episcopal Church in Grand Rapids.

A native of Los Angeles, CA, Gloria earned a BA degree in accounting from Cal State, Fullerton, and an MBA from Harvard Business School.